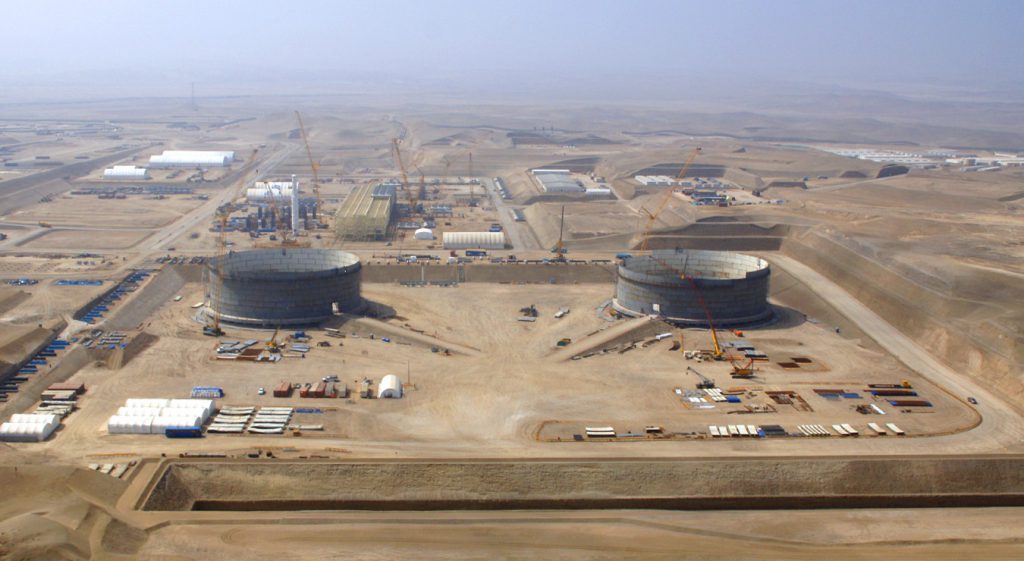 PERU LNG announced today that they have secured $2.25 Billion in loans from third party credit agencies to finance the construction of the PERU LNG project. The PERU LNG project is the largest direct foreign investment in Peru’s history, with a total project cost estimated at $3.8 Billion including financing costs.

“PERU LNG is the largest single private-sector project in Peru’s history and will be one of the most significant contributors to Peru assuming a much more active role in the world economy,” said Barbara Bruce, General Manager, PERU LNG.

The IADB’s participating in this financing constitutes the largest loan of this nature in the Bank’s history. They represent a new threshold in lending capacity for the IADB, who previously had a $200 Million limit for any one project/borrower. The IFC loan is the largest ever made in Latin America to date.

“We have been especially pleased with the cooperative effort between the sponsors and PERU LNG,” said Steve Suellentrop, President, Hunt LNG. “The complexity of this project is significant and the stabilizing effect of these financial institutions’ participation with PERU LNG will serve Peru well over the life of the project.”

Natural gas will arrive at the PERU LNG plant through a new 408-kilometer pipeline that will connect the plant with the existing Camisea-Lima pipeline in the area of Chiquintirca (Ayacucho). The PERU LNG plant is on schedule and on budget, and will have the capacity to produce 4.4 million metric tons of LNG per year, with initial deliveries of LNG anticipated in the first half of 2010.

The project has also launched sustainable development programs in the areas of influence of the project to promote agricultural development and capacity building for local leaders to facilitate the implementation of development and infrastructure programs.

“PERU LNG is a world-class infrastructure project that will position Peru as a leader in the liquid natural gas industry in Latin America. The income generated by PERU LNG will be a great stimulus of development and growth for the country of Peru and its people,” Bruce said.